Just wanted to give everyone a heads up to a situation that occurred tonight. A person hired to do yard work next door alerted us that a guy had came out of the woods into our backyard asking him who owned the property. He then went back into our woods and made himself an area to camp in. We walked up and confronted him telling him he was on private property and needed to leave. He initially agreed but continued insisting he was going to sleep there. We called the police and he was escorted back all the while still questioning them( the police) about it being private or city owned. Just wanted everyone to be aware. I’m including a photo 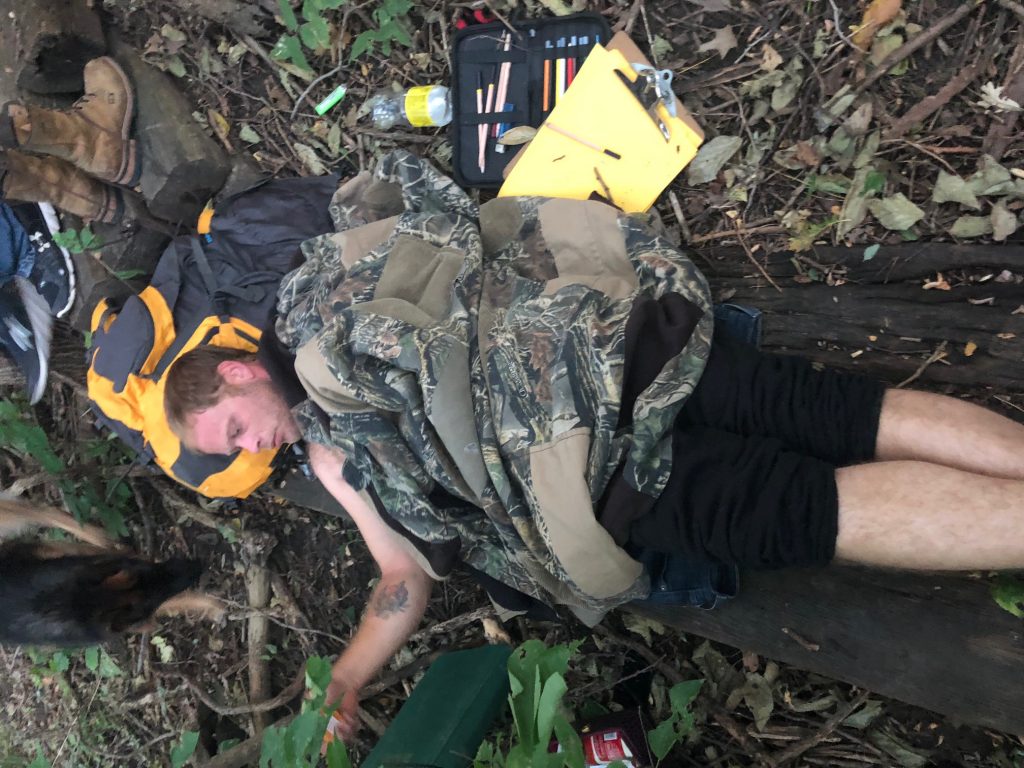